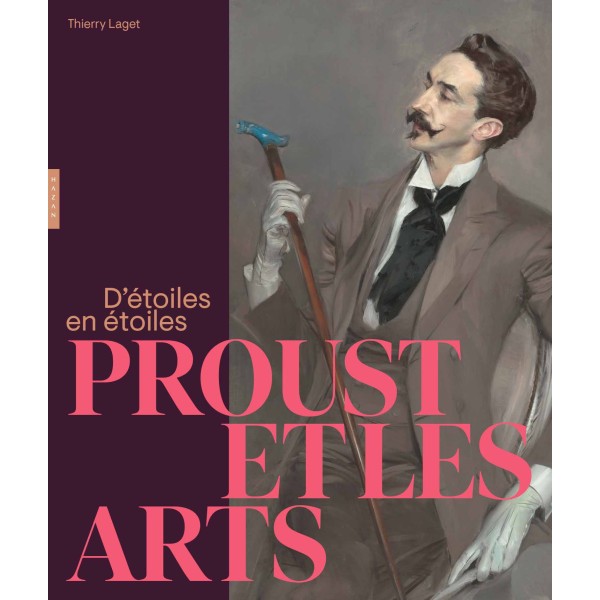 On the occasion of the publication of the book Proust et les Arts by Thierry Laget, published by Hazan, on October 5th, the Société des amis de Marcel Proust et des amis de Combray is pleased to offer a preview of this work for sale, in the form of a subscription.

On the occasion of the publication of the book Proust et les Arts by Thierry Laget, published by Hazan, on October 5th, the Société des amis de Marcel Proust et des amis de Combray is pleased to offer a preview of this work for sale, in the form of a subscription.

Several advantages are attached to it:
- A reduction on the price of the book: 99€ TTC, instead of 120€ TTC public price of sale;
- Free shipping costs;
- A card signed by the author.

This subscription is reserved for addresses in France only.
It will end on September 8th at 11:59 pm Paris time.
The shipments will be made by Colissimo, with tracking number, shortly after the closing of the subscription, that is to say during the month of September 2022.

A presentation of the book by the author is available for consultation on the Youtube channel of the association.

À la recherche du temps perdu is not only a great novel, it is also a dazzling museum of fine arts. Proust exhibits the works he loves, from Giotto's frescoes to Vermeer's View of Delft, and hides countless more secret paintings, inventing page after page the catalog of an imaginary painter, Elstir, who sums up the best of the end of the 19th century and the beginning of the 20th: Corot, Manet, Helleu, Turner, Whistler, Moreau, Monet, Renoir...

Proust built up this vast aesthetic culture throughout his life, by visiting galleries, museums, artists, and art cities. This book takes us on a journey through time and landscapes, introducing us in turn to the Proust family apartment, to the salons of the upper middle class and aristocracy, to the richest Parisian collectors, to the Louvre, in the great exhibitions of the time, which takes us to Brittany, to Bruges, to Amsterdam, to Venice, to the Gothic cathedrals, and even to the theaters and cabarets where, after the First World War, an art of rupture and revolt is revealed.

If Proust had not been a novelist, he would have been an art historian. Through a renewed and always sumptuous iconography, thanks to documents often unpublished or unknown, this book - which is first and foremost a story - proposes a new look at the writer who changed our view.

He is a member of the jury of the prix Valery Larbaud and president of the Association des amis de Jacques Rivière et d’Alain-Fournier.

À la recherche du temps perdu is a dazzling museum of fine arts. This book proposes to approach Proust's work through the prism of painting.

By imagining a journey among the works that Proust admired and included in his reflections, the author shows how the gaze of one of the major writers of the 20th century was formed.

The sum of these masterpieces makes up a superb art book with unique iconography.

16 other products in the same category: 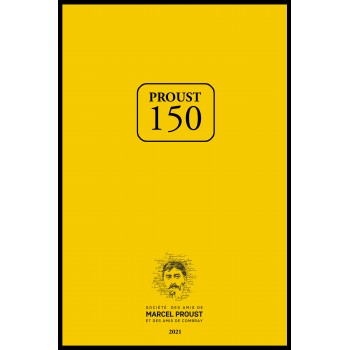 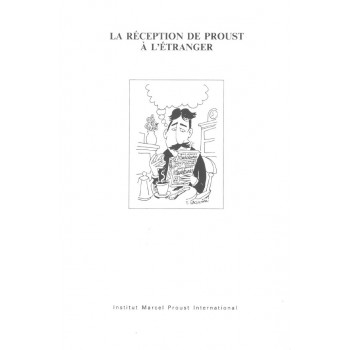 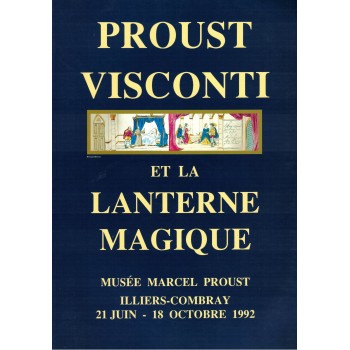 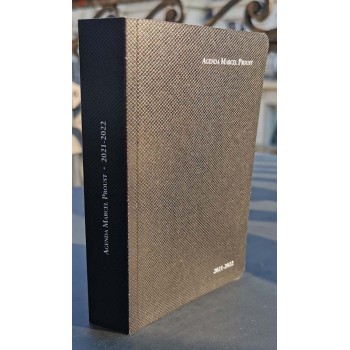 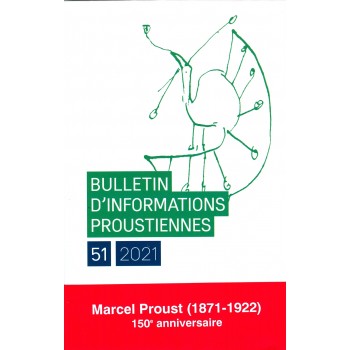 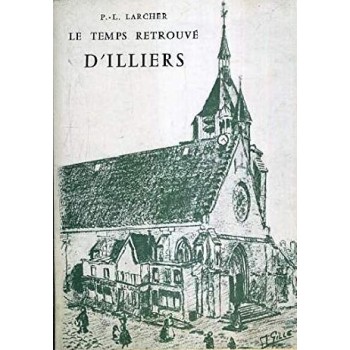 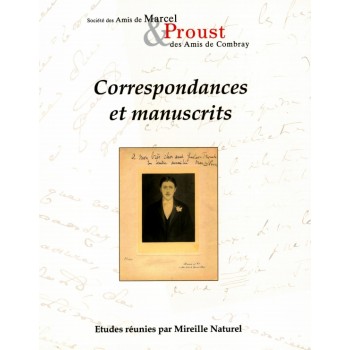 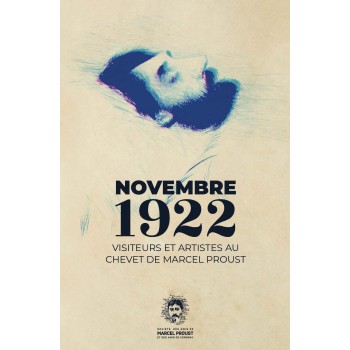 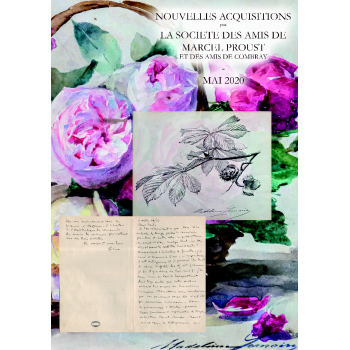 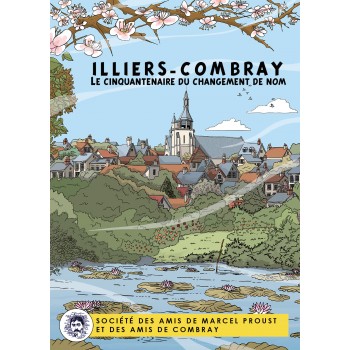 On the occasion of the fiftieth anniversary of the change of name of Illiers-Combray, the Société des amis de Marcel Proust et des amis de Combray wished to pay tribute to the people ... 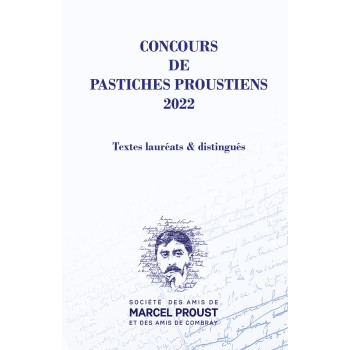 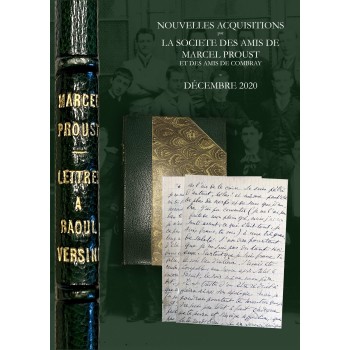 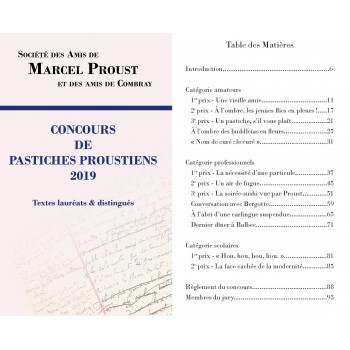 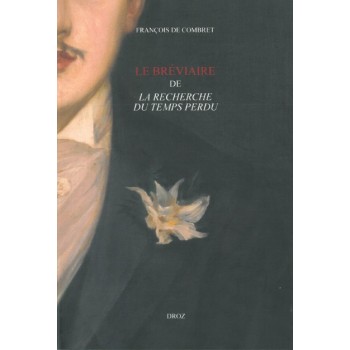 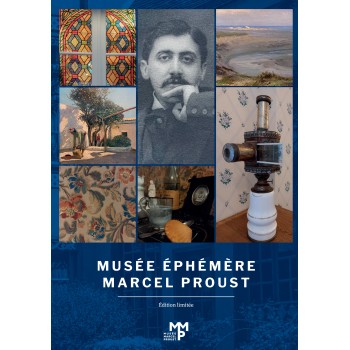 This 40-page guide is a useful accompaniment to the visit of the ephemeral Marcel Proust Museum inaugurated in 2022 in Illiers-Combray.

Collection of winning pastiches from the 2021... 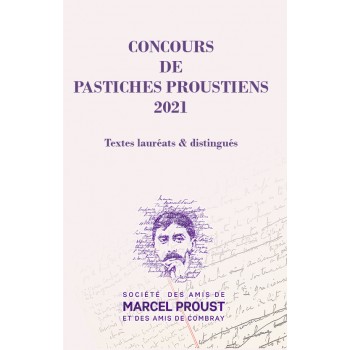